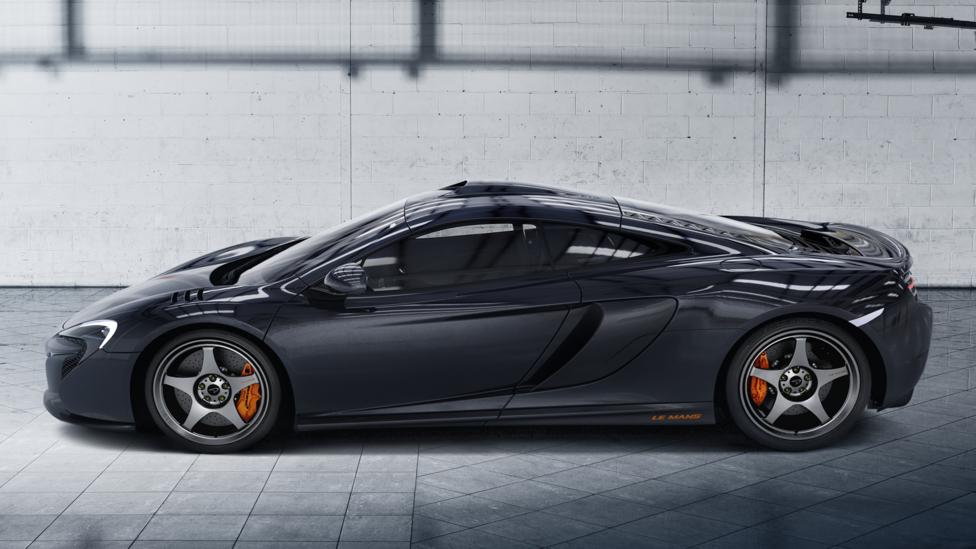 McLaren is celebrating its 1995 Le Mans result, where it took 1st, 3rd, 4th, 5th and 13th, with the MSO 650S Le Mans Edition. The final model was designed in consultation with Peter Stevens, who was the designer of the original McLaren F1.

The MSO 650S Le Mans Edition will have 50 units of it produced, and each one will come complete with a roof-mounted snorkel air intake, fully integrated, channeling air into the unchanged 3.8-litre twin-turbo V8 engine. That will produce 641 bhp, 500lb-ft, zero to 62 mph in three seconds, 207 mph top speed.

There are also added front wings with new louvres to reduce pressure over the front wheels and increase downforce. The 650S Le Mans Edition is running on Pirelli P-Zeros with 19in ones in the front and 20in ones in the back.

All-in-all the price is £244,500, and if you buy one you will be invited to a special 20th anniversary celebration at Le Mans courtesy of McLaren. 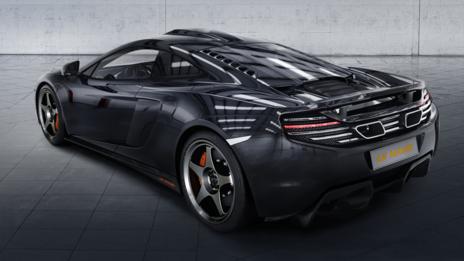 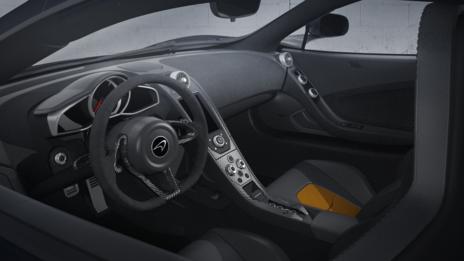 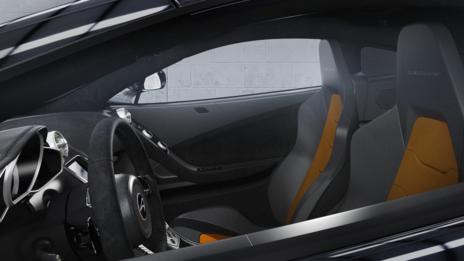